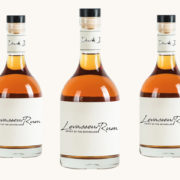 The dark rum which is the brainchild of local entrepreneur Marco Francis has been on sale for the past two months after two years of preparation. (Marco Francis)

The rum is inspired by Olivier Levasseur — a notorious pirate — whose treasures are believed to be buried at Bel Ombre, a district in the northern part of Mahe, the main island.

Speaking to SNA, Francis said he wanted to create a spirit that reflected the island lifestyle and its rich history.

“Rum has always been associated with islands and Levasseur Rum personifies the exotic history of Seychelles and shares the same enigmatic aura of the pirate himself and the mystery around his buried treasure. That’s why on the box you will see his famous quote before he was hanged, which is ‘Find my treasure the one who may understand it’,” he said.

Francis sought the help of Mauritian master blender Frederic Bestel to create the spirit which he blends at his distillery, Levasseur Rum Ltd at Au Cap, on the southern part of Mahe.

“I wanted to create a brand, a spirit, that was both gourmet and elegant,” said Francis adding that the spirit will appeal to whisky enthusiasts.

“The rum is blended in antique barrel infused with authentic flavours, aromas of whisky, oak and vanilla caramel and all these flavours come to the core to give the rum a unique taste. Compared to other rums, my spirit has no added sugar and I advise my patrons to use it either neat or on ice,” Francis told SNA.

Francis also pays special attention to the packaging and branding of the product with the bottles and labels imported from Spain. The main ingredient used in the rum production is sugar cane imported from Mauritius. This is “to ensure consistency in the product as we cannot always find raw materials on the local market,” he added. Read more here… 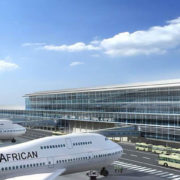 The Department of Home Affairs is introducing a number of changes that will make it easier for people to travel to and from South Africa.

Chief among these is an upgrade to the Advanced Passenger Processing System.

“We are now going further by establishing the National Targeting Centre that will do risk assessments on visitors after they have boarded flights as a secondary control system.

“This is critical to ensure that undesirable and risky visitors are kept at bay, to create a secure environment for the country.”

Nzuza said that in addition to profiling trusted travellers, the National Targeting Centre will also tie into the new e-gates system.

“These (trusted) travellers will be registered in our e-gates systems which will open for them automatically as they present themselves at our airports of entry,” he said.

He added that the new e-gates are ‘world-class systems’ that are linked with international policing and security.

“We are moving forward with our e-gates system in partnership with ACSA. This system will work by registering individuals as trusted travelers. Thus South Africans who are bona fide citizens who are not flagged on the stop risk engines will now be part of our trusted travellers which will drastically ease traffic for citizens giving us more capacity to speedily handle visitors.”

“As a result of this technology, our airports will now rank higher within the international community making it a desirable destination for doing business,” he said.

Nzuza also announced that the country’s new eVisa system will launch in November 2019.

This ‘virtual visa’ system will allow tourists and visitors to apply for their South Arican visas online. These applications will then be sent to a central adjudication for approval whilst the visitors sit in the comfort of their own home, he said..

Nzuza added that this system will combat visa fraud and will open South Africa as a desirable destination through the ease of our visa systems.

Ahead of this, seven new countries have been added to the list of nations that are able to come to South Africa without a visa, said Home Affairs minister Aaron Motsoaledi.

“Tourism will soar if we relax visa requirements for entry into South Africa. We know that Tourism is very important for job creation,” he said.

“Out of the 193 countries who are member states of the United Nations, the Department has granted visa-free status to 75 countries. Of these 16 are in our continent and are SADC members and 59 are from all over the world.” 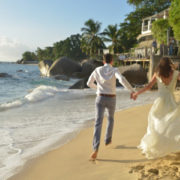 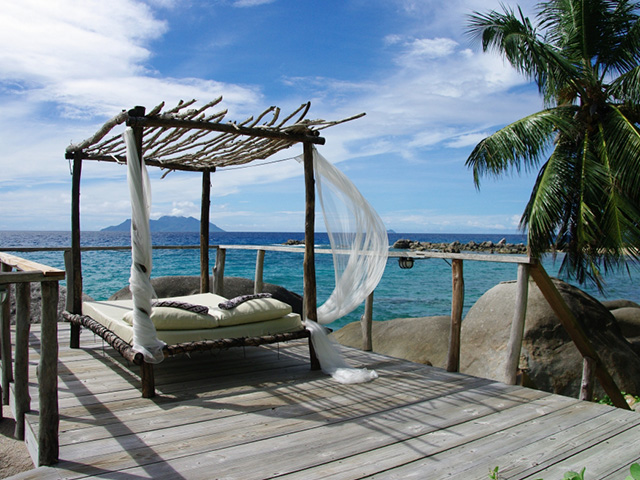 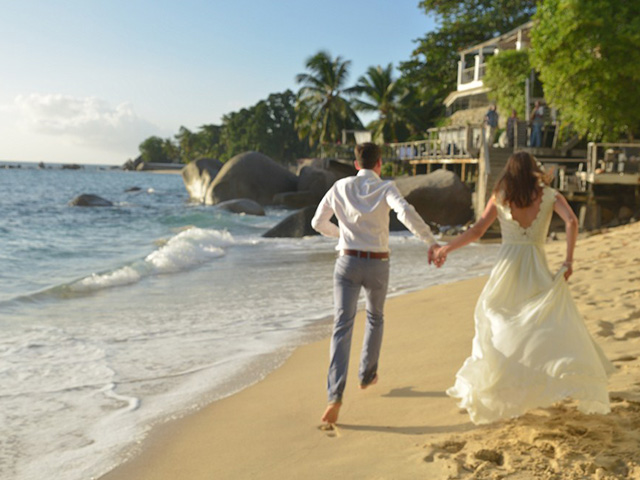 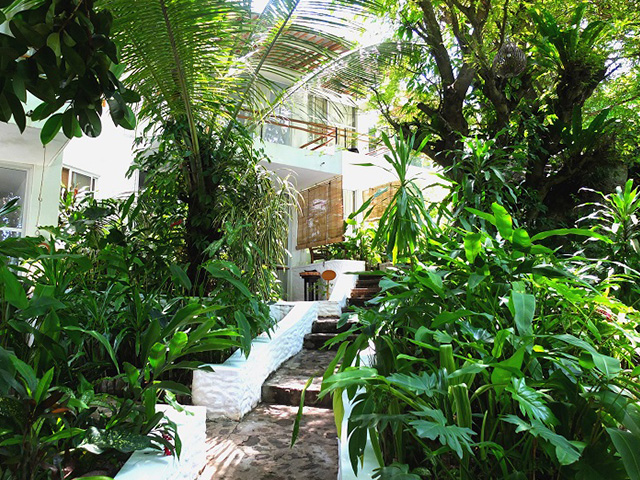 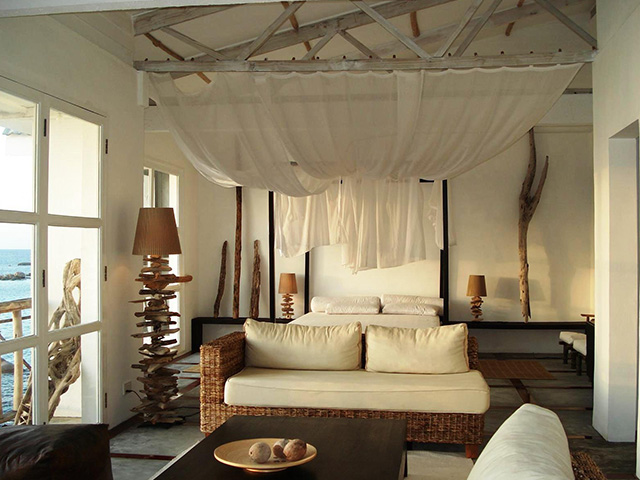 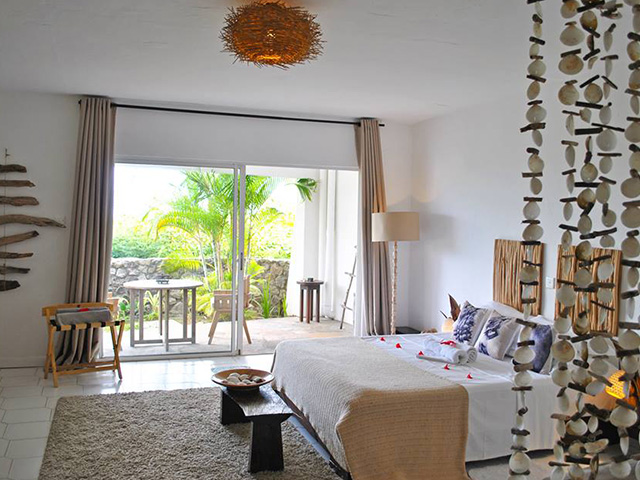 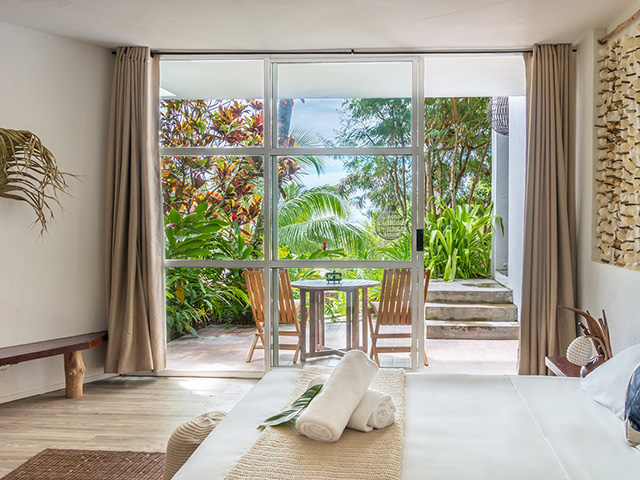 Includes:
Flights from Johannesburg in economy class
Meet & greet in Seychelles
Return airport / hotel / airport transfers
6 Nights at the Bliss Hotel (4 Star Boutique) on Mahe
Meal basis of choice (bed & breakfast or half board)
All land and non-motorised water-sports as specified by the hotel 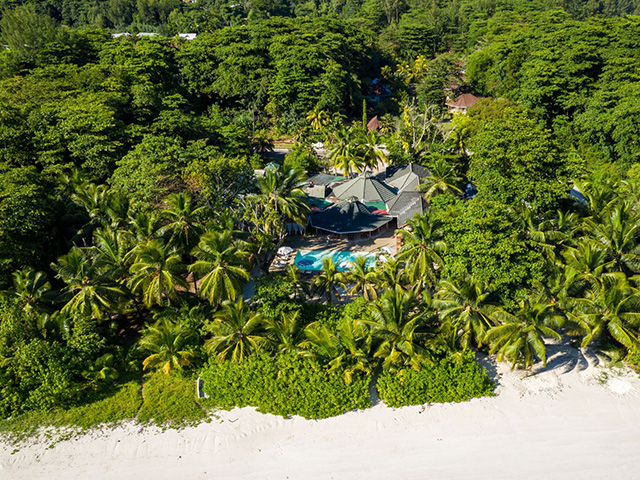 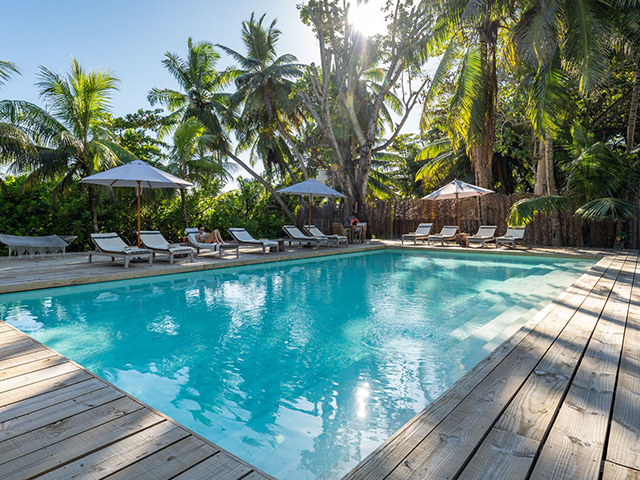 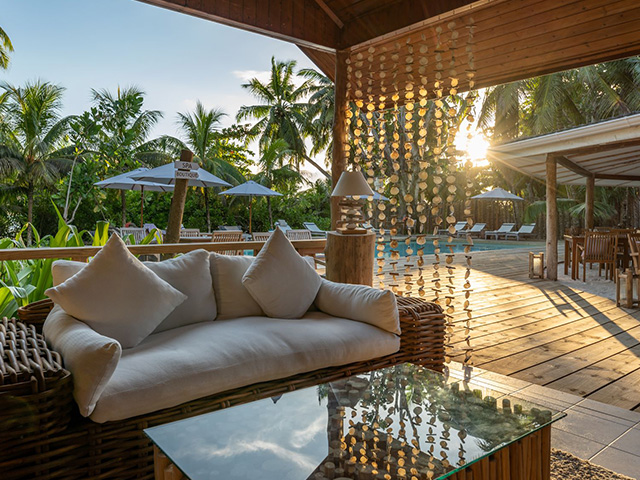 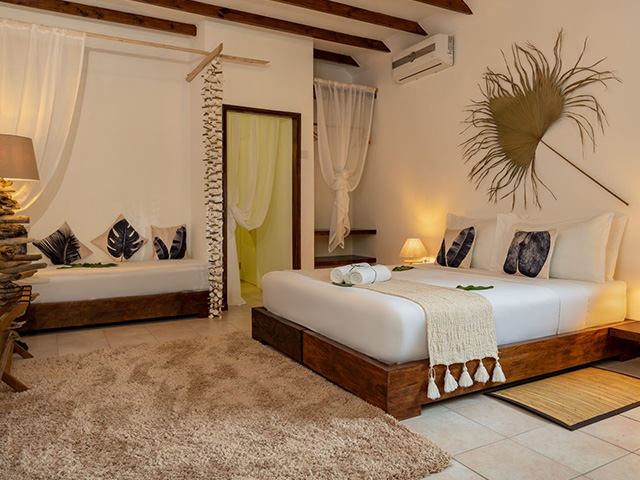 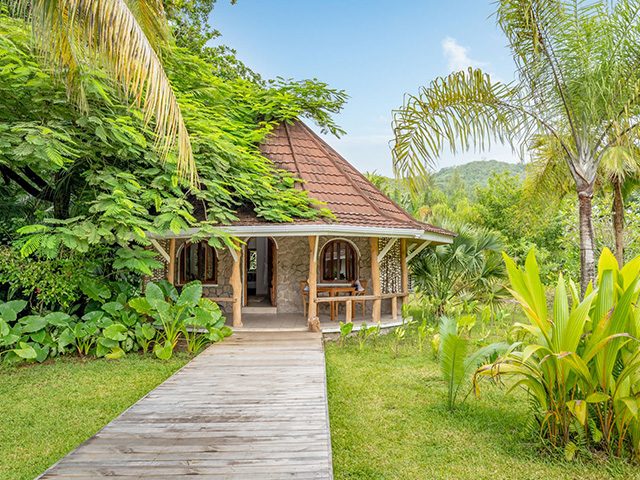 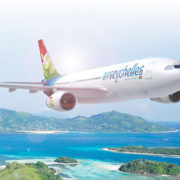 Air Seychelles now flies daily from Johannesburg to the Seychelles. The flying time is 4 hours 55 mins and the aircraft is an Airbus A320 with business class and economy class.

Air Mauritius will start flying twice a week between Mauritius and the Seychelles from 2 July with Airbus A319 aircraft. There is a business and economy class.

Air Seychelles flies between Mauritius to Seychelles 5 days a week with Airbus A320 with business and economy class. The flying time is 2 hours 40mins. 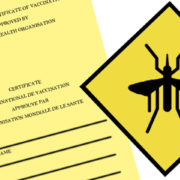 There is no yellow fever in Seychelles and as a precaution, a valid yellow fever vaccination certificate is required from travelers over 1 year of age who come from or who have passed through a partly or wholly infected area within the preceding 6 days. 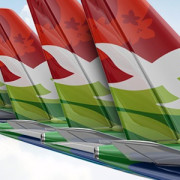 Air Seychelles, a partner of Etihad Airways, is the national carrier to the Republic of Seychelles. This partnership with Etihad Airways delivers high standards of comfort and hospitality on the ground and in the skies. Operating a modern fleet of aircraft both internationally and on domestic services, Air Seychelles is the natural choice for your visit to this paradise island.

With 5 weekly flights from Johannesburg to the Seychelles archipelago on a Wednesday, Thursday, Friday, Saturday and Sunday, getting there couldn’t be easier. Midday departures allow an unhurried journey to OR Tambo Airport and the evening arrival will get you to your chosen hotel in time for evening cocktails. A not too early departure time from the Seychelles International Airport will get you back to Johannesburg in time for a leisurely afternoon.

Seychelles International Airport on Mahé Island is the gateway to the Seychelles and everything it has to offer. This busy international and domestic airport, set amid the backdrop of Mahé’s majestic granite outcrop, is where your journey to the world’s most beautiful archipelago will begin.

The domestic terminal is a two-minute walk from the international terminal and Air Seychelles offers frequent scheduled daily services between Mahé and the island of Praslin. The flight takes only fifteen minutes, during which guests will be able to experience a bird’s-eye view of Seychelles beauty before reaching Praslin, the home of the Vallée de Mai, a UNESCO world heritage site. 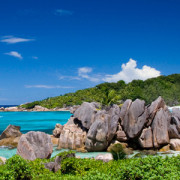 As the Seychelles islands are blessed with a year-long warm, tropical climate, it’s always a good time to visit, although different times of year may be better suited to your particular interests. 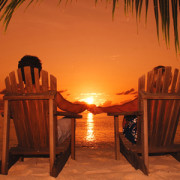 Sensual Seychelles, home to the unique Vallée de Mai, claimed by some to be the original site of the Garden of Eden, has long been dubbed the ‘islands of love’ – a place where romance is as natural as the waves caressing the shores of a secret cove at midnight.